Years and years ago, when I was a little girl, the next best thing to Mum saying "Shall we get the (sewing) machine out after tea?" was "Shall we get a puzzle out?"  Mum only had a small selection of puzzles, but goodness me, did we enjoy doing them over and over again.

I was reminded of this during these months of having so much more time at home and so I visited  some local charity shops when they reopened and bought a couple.  Then a couple more.  Then searched eBay, and a whole new obsession began.  They are what Mum referred to as  'stop-works' and the quest to find just more piece can turn into half and hour or more! What a peaceful, mindful occupation, and a nice break from sewing, quilting, knitting and crochet.  These are just a few of the ones I have done:

Puzzles are great to have lying on the table as they just lure people to put a piece or two in, and before long everyone in the household joins in.
I often think back to those puzzles Mum had and the one that was my very favourite was of Piccadilly Circus. (I grew up in London).  I searched eBay for a while and eventually found, and won, the very same puzzle! I was so excited when it arrived.  The box was smaller than I remembered, but then I was very small.  This one had the price of 23 pence on, which I seem to remember was the price of the one Mum had, but perhaps I am adding my own details to the memory. 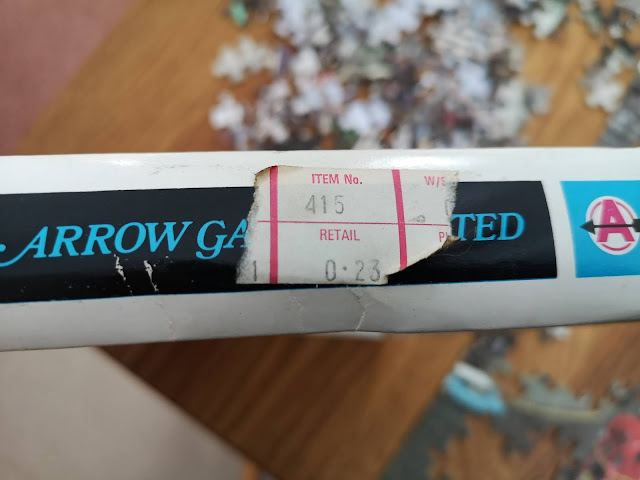 Mum used to let me do the easier bits - the two large buses, the Woolmark logo, and the largest advertising hoarding.  I started by completing those very same sections (although Mum would have done the edges for me). 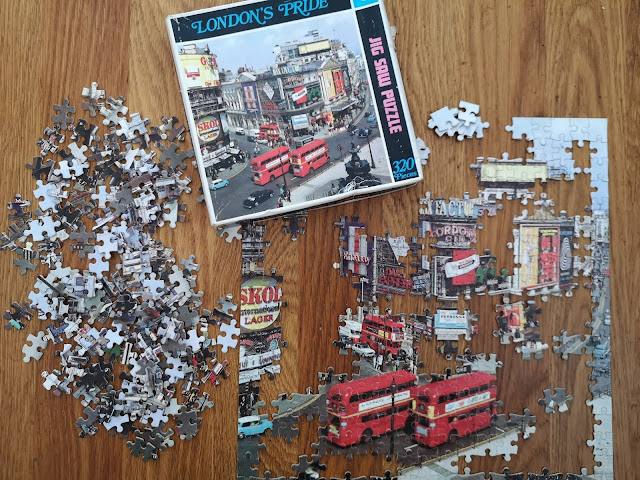 I then had to do the trickier bits myself, but how lovely to remember back to those evenings in front of the fire, with the puzzle board Dad made for Mum on the coffee table.  I can whisk myself there now. 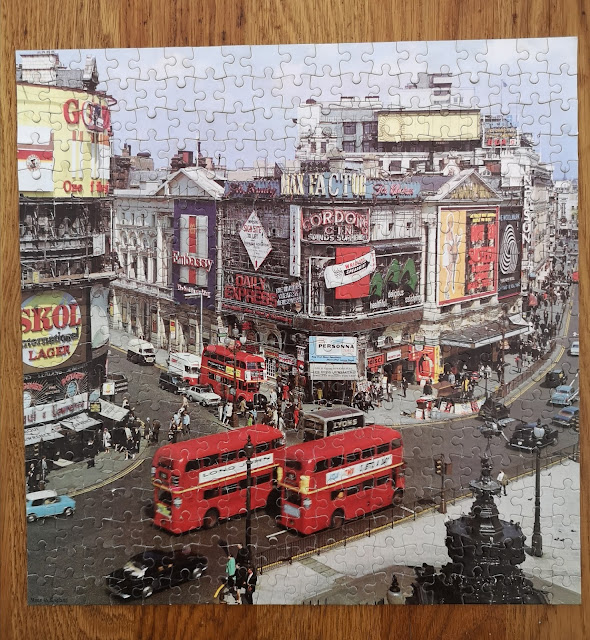 After a few evenings in front of our own fire, the puzzle was completed, and I loved it all over again.
After only a few short months of doing puzzles, I have to admit we have more puzzles that Mum ever had in the Cupboard Under the Stairs. Yes, definitely an obsession :)
Donna x
at Saturday, October 10, 2020

Please do leave a comment. I will answer every one!

creativemummybear
Hello! Thank you for stopping by to visit. My name is Donna and I live a happy, creative life in the beautiful, rural, Ribble Valley, in the North of England. I share my life with my ever-patient Dearest Husband, my grown up Darling Son, our dog and cat. My Darling Daughter lives and works and London but is such a wonderful and steadfast friend to me. I am also blessed with a fantastic group of friends, who share my day to day life with all its colourful peaks and troughs. Why 'Creative Mummy Bear?' Well, 'Mummy Bear' is my daughter's name for me, and hopefully my blog will explain the creative bit! I enjoy sewing, (making most of my own clothes, home furnishings etc.), crochet, gardening, (particularly growing food for our table), cooking and simply enjoying 'being'. Oh! I'm also teaching myself to quilt, but I'm very much a beginner with that! Thank you for visiting my little corner of the world. I’m glad you’re here xx 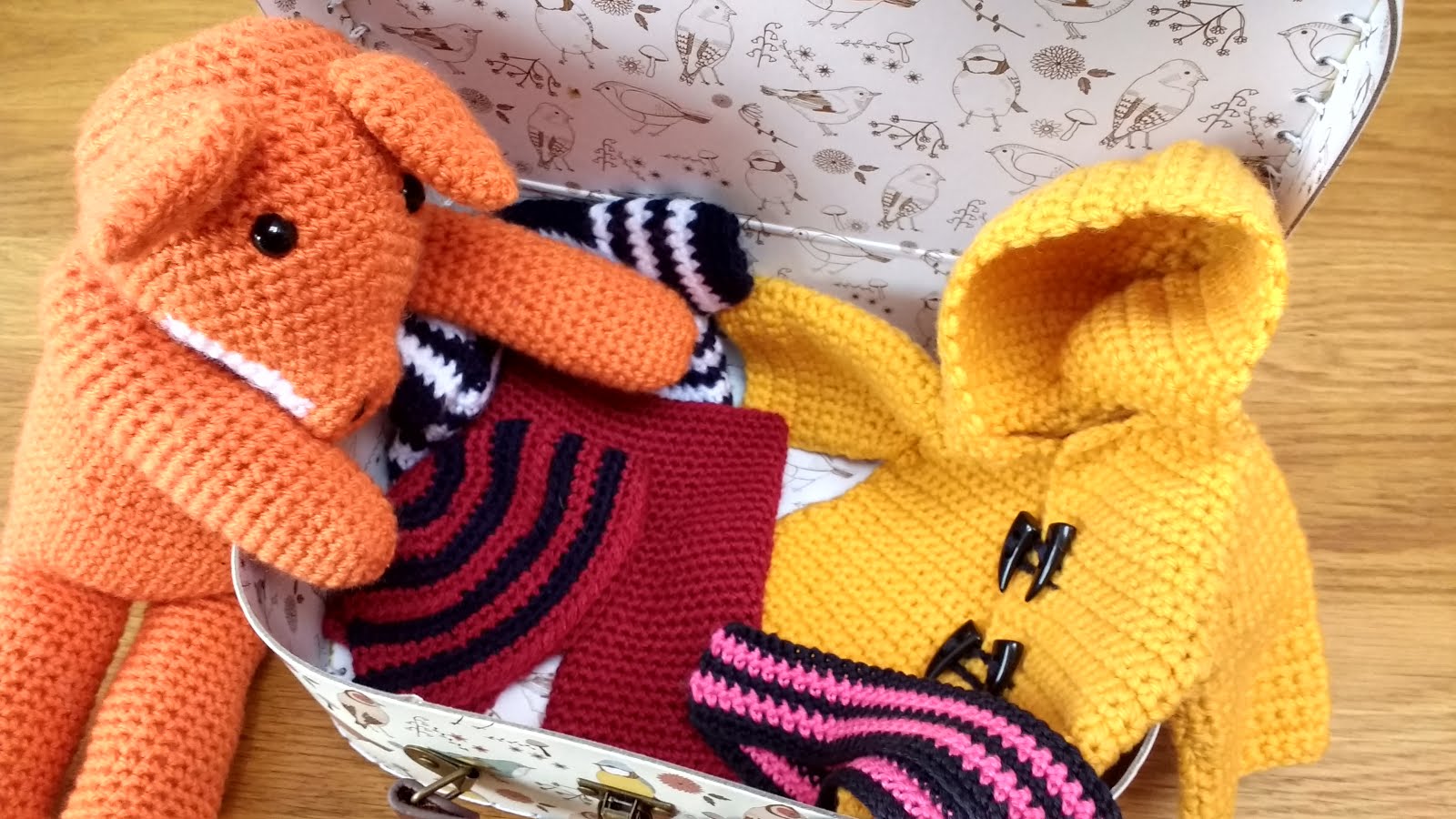 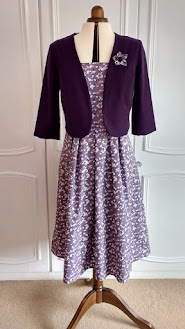